Header is place holder until i draw smthing ouh, collection of my stories, click on them for the characters !
Fashionable White Whale

In a world where visual kei is incredibly popular, in a somewhat shitty part of Shibuya, there's an underground club full of debauchery, violence...? and rather strange behaviour frequented by no other than vkei guys. The comic (Which I will do soon hopefully lol) chronicles the various exploits and mishaps these stupid guys (and the violent barmaid) get into.

A strange continent, fighting fate, eldritch 'dragons' which threaten everything known and... a child King Arthur protected by Fenris in a maid costume? Historical and mythological figures are revived, known as legends, and forced into a bloody fight against humans and 'terrible serpents'. Arthur, a legend destined to become one of these dragons, enlists the help of the somewhat suicidal legend Fenris, known as Chienne, in order to find a way to stop this curse.

To be Properly Named Lol 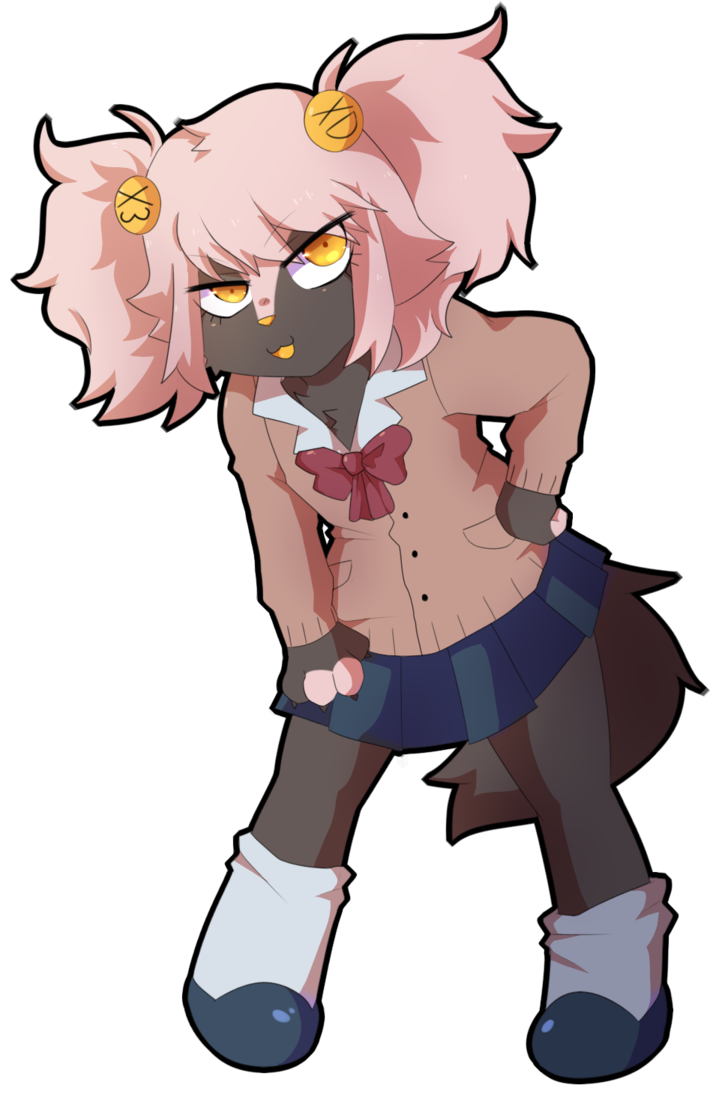